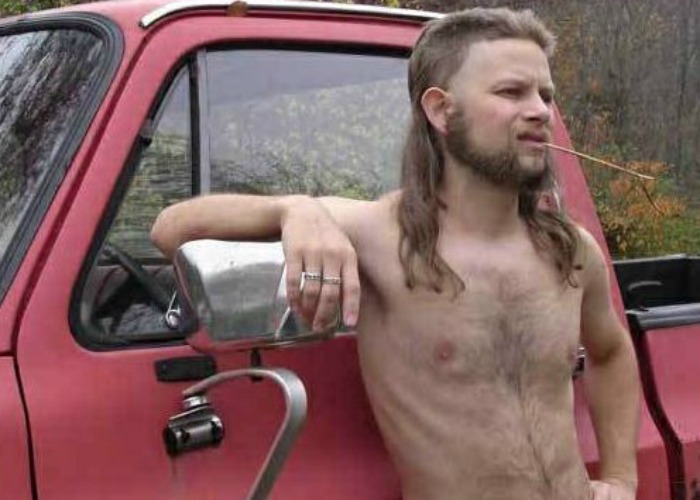 Thank you for making me feel even shittier and more self-conscious than I already did about taking my fat ass out in public. It’s like you somehow instinctively knew that comparing my body in lycra to the giant of the sea would make things all the better. Sure, I’d been stressed about going out in the first place because of fellas like you with your big loud trucks and those fake testicles hanging off the hitch. I saw you high-fiving your buddy in the bitch seat so I bet he was super impressed with your observational skills and ability to suss out the proper response to seeing a fat woman trying to exercise. Yes, Robby Redneck, this post is for you:

I have some questions for you now, though…if you don’t mind. First, just how small is your penis that you have to make yourself feel better by shouting at a complete stranger as she walks down the road? I mean, are we talking pencil-dick thin or straight-up inverted?

Not that either of those are bad, inherently. See, because penises, like people, come in all shapes and sizes. So no matter how curvy or bumpy or truly minuscule yours is, you shouldn’t let it define you. Also, those testicles on the back of your truck are hideous. Hopefully someday you’ll have a girlfriend or boyfriend who tells you the truth and you’ll finally remove them. 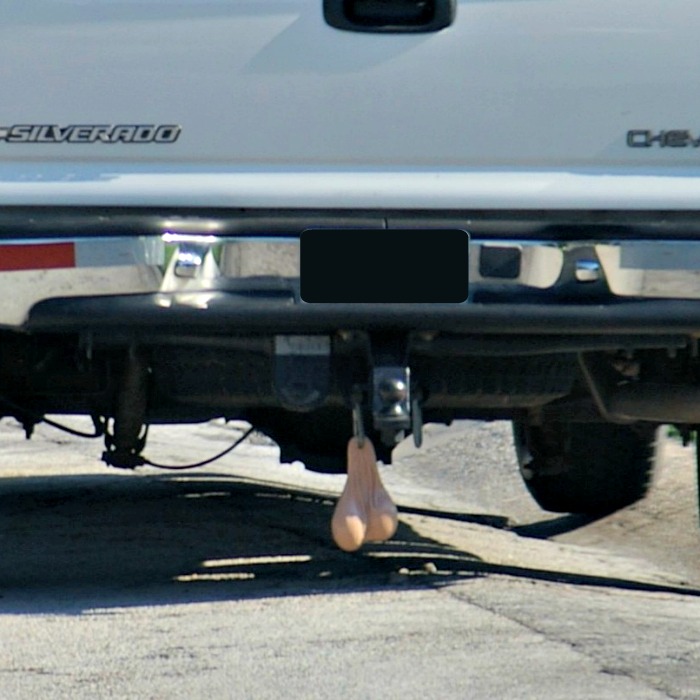 Yes, I said boyfriend. And maybe that’s the issue – maybe you’re secretly attracted to men and so ashamed of your attraction that the sight of any woman who doesn’t live up to the standard that your friends think is okay is fair game for ridicule. Well here’s the thing, Robs, liking men is okay. It’s okay to like whomever you like. And if you’re secretly into fatties and maybe trying to hide that, know that liking fatties is okay, too.

Know what else is okay? Driving past. Yep, that’s right. Just because you see a woman on the road doesn’t mean you have to comment. Maybe your daddy raised you to think women were akin to property and commenting on our appearance is no different than commenting on someone else’s Confederate Flag, but we haven’t been property for at least a few hundred years. In fact, we even have the right to vote now. 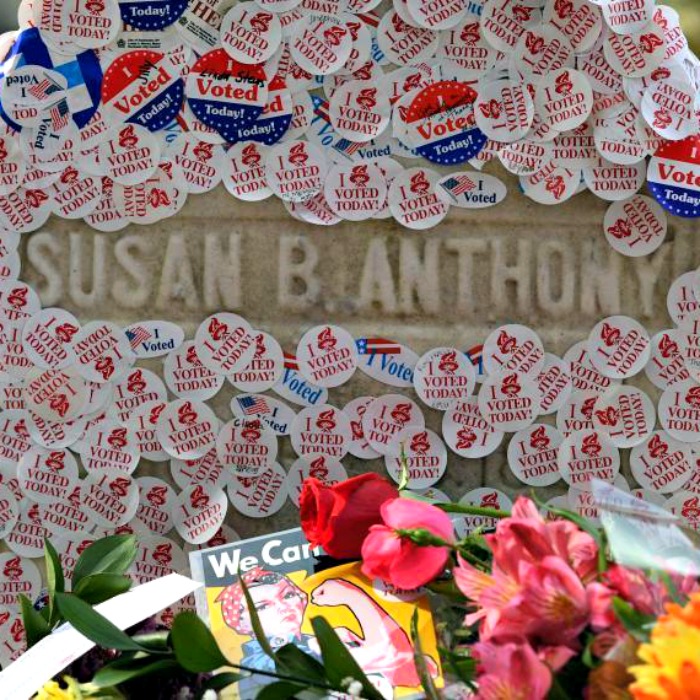 Maybe your daddy was a standup guy and you’re an asshole to spite him. If that’s the case, all I can say is I hope you grow up sooner rather than later. Because, seriously, rebelling against your daddy is only acceptable when you’re pre-teen. After that you’re just a petulant man-child who thinks his actions might somehow gain daddy’s attention.

Are you really trying that hard to gain daddy’s attention?

Or maybe you were shouting because you’re a “Nice Guy.” You know, one of those swell fellas who calls women bitches and cunts the second she doesn’t return affection. That kinda goes back to the property thing. No matter how much of an incel you’ve become, you’ve got to get over it, Robby.

And here’s why: because while you think you’re cool today, eventually you will grow up… Hopefully. Eventually you’ll look back on things like today and realize what a jackass you were. Eventually you’ll have a wife or daughter and you’ll want to kill anyone who would talk to her the way you talked to me today.

So take a step back. Next time you feel the burgeoning urge to shout “Whale” or “Fatass” or even “Sexy Mama” out your truck window, remember that a real person is going to have to live with what you just yelled – and that person might just be a future version of you.

5 Reasons To Never Ever Double-Dip 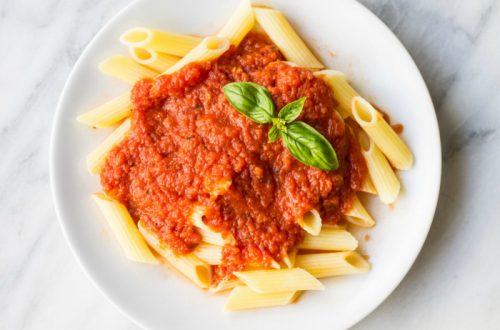 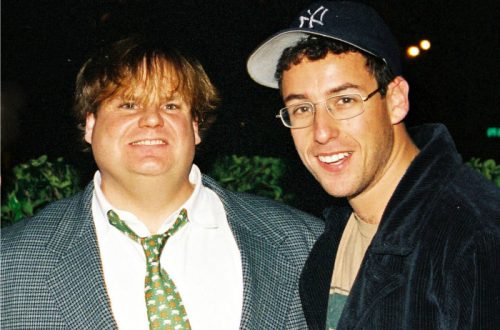