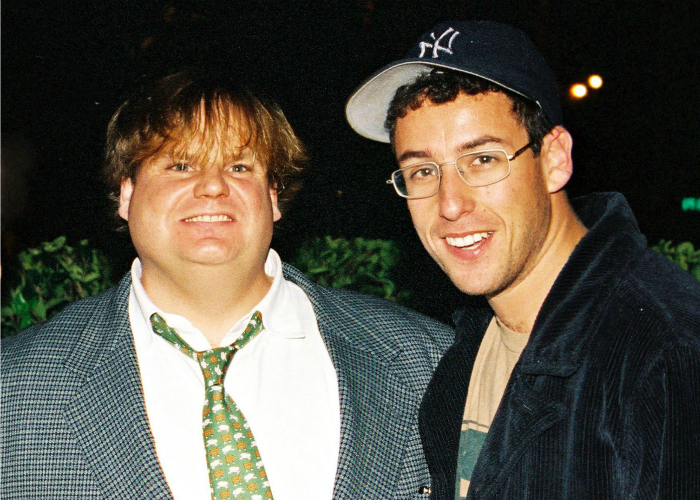 Comedy in the ’90s would never have been the same without Adam Sandler, Dana Carvey, SNL, and the great, late, Chris Farley. This was back when watching SNL meant actually staying up late on a Saturday night, and missing it meant that you’d be lost to all the jokes told around watercoolers and school lockers that Monday morning. Just as the generation before experienced great loss with John Belushi, the death of Chris Farley rocked our world, and twenty plus years later, we’re all still grieving his loss. 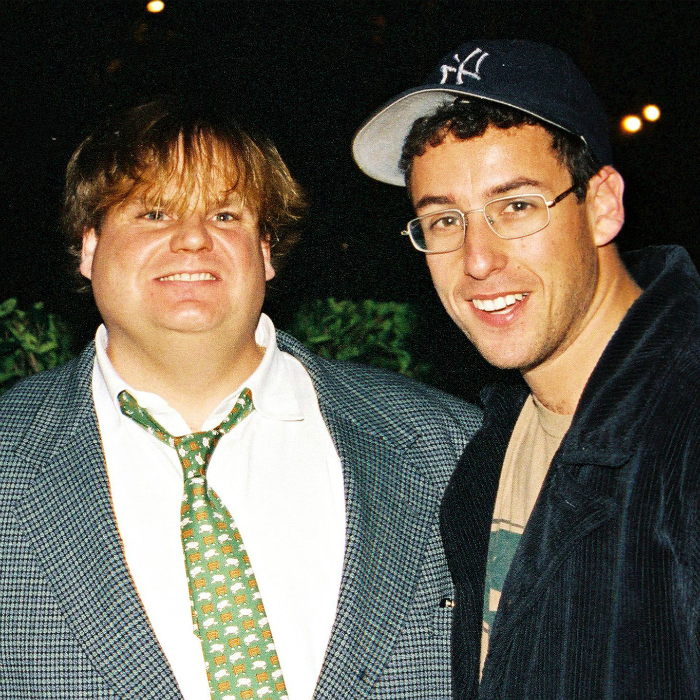 The world is so full of loss these days that many of us may not have realized how we still grieve for those who are longer gone, but when Adam Sandler opened the May 4th episode with his monologue about being fired, and talking to his friend Chris, who had also been fired, a fissure opened to pain that was felt and maybe not completely dealt with.

And that’s the thing about grief. We may not realize just how deeply it’s rooted until some small thing brings it back to the surface to be felt all over again. Seeing Adam as Opera Man, and watching the Sandler Family Reunion sent us back to the ’90s where laughs weren’t complicated. Someone would make a funny face or do a funny voice and that was comedy then. Simple, slapstick, uncomplicated. 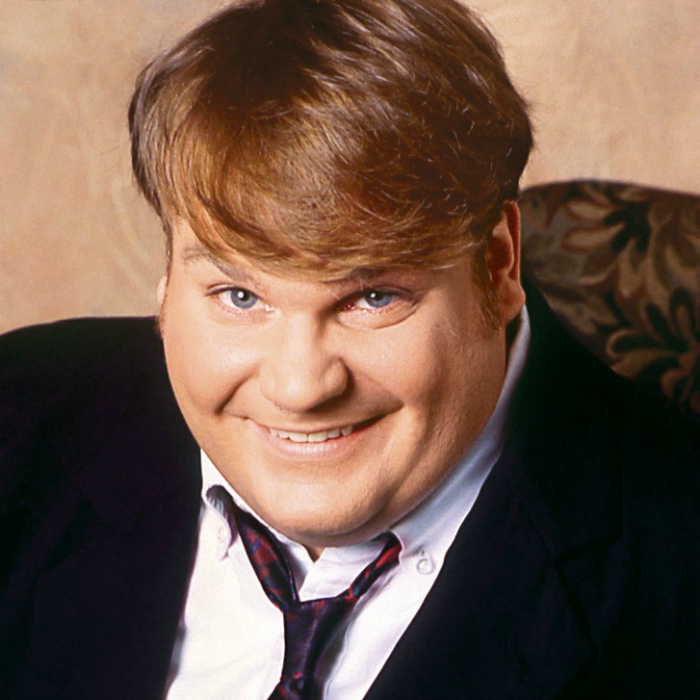 And that’s what we loved about Chris Farley, too. From his time on SNL making himself the center of all the jokes, and falling for laughs, everything about him was about the simple fun of being alive in that time. Yes, we have our grief. The Oklahoma Federal Building bombing, wars, children dying in countries that were so far away that most of us couldn’t point to them on a map. But in this pre-911 world, we still have the freedom to enjoy the small, dumb parts of life.

Before we all had the internet, and Tivo, and streaming services, watching Farley on SNL meant either staying up, or recording it on the VCR and watching it Sunday before going outside to mow the lawn and settling down to watch The Simpsons that night. Sandler and Farley made us laugh. Carvey made us laugh. Yes, the women of SNL taking over along with the zany antics of Will Ferrell kept us laughing through some of the greatest tragedies our generation has felt, but those tragedies hit so deeply that many of us didn’t realize that we still hadn’t grieved our losses.

As Adam Sandler closed out this episode, he played a tribute to Chris that made us laugh, cry, and grieve all over again. Anyone who was alive during this time felt the loss, and anyone who remembers hearing about his death would have been crying along with the cast and crew during Adam’s tribute. And that’s what makes it so impactful. SNL is all about making us laugh, but even as we’ve lost some incredibly great talents who were on this show, I don’t remember a time when it made me cry – until now. And, I suppose, I didn’t realize how much I needed that cathartic release until now, either.

Chris Farley died and we all grieved, but with grief it only takes one small thing to bring it back up to the surface. It’s hard to talk about what makes us sad, but it’s okay to grieve when you feel sad. Even twenty-plus years later. Especially for someone who made us laugh, and whose death came far too soon.

Thanks for the laughs, Chris. You are still so very missed. 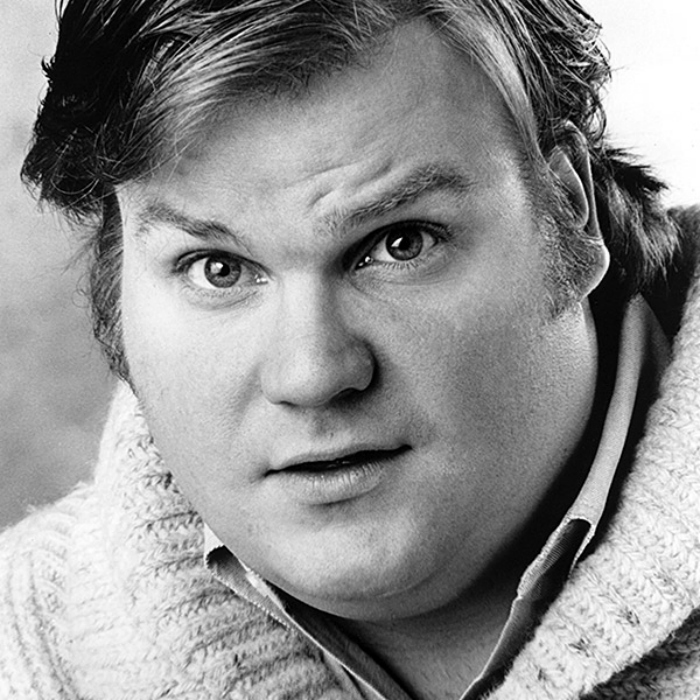 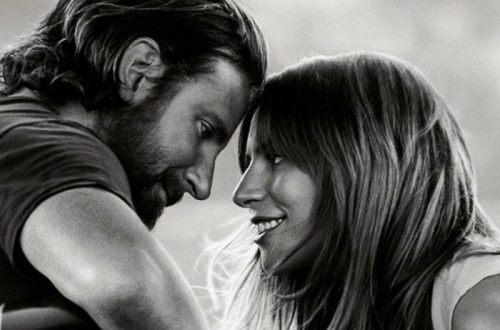 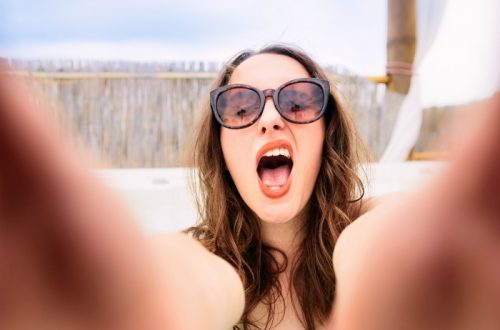 Do You Know What Causes Sulfur Burps?