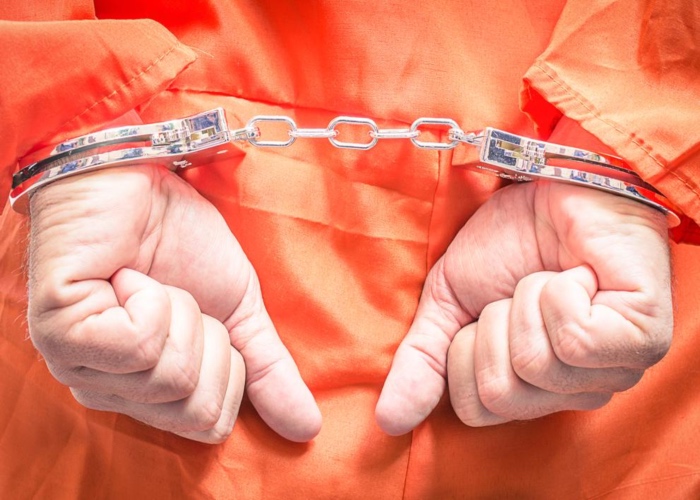 Today I read about a privately owned prison in Estancia, NM that closed its doors because it demanded the state and federal government send them 300 more inmates, and the demands weren’t met. The idea that we’ve gotten to a place in this country where we want MORE prisoners is unconscionable and sad. And something that more of us should think about. Why? Because 1 in 10 people are incarcerated at some point in their lifetime. Because at some point each and every person that we’ve ‘thrown’ into prison is going to come out. They’re going to need a job. A house. A way to start life again. And yet, often times that’s not even an option – often times none of that is an option. And here’s what I believe: second chances shouldn’t come with asterisks; they should come with clean slates.

Imagine your entire life, defined, by the single worst thing you ever did. Imagine if you were never seen as an individual, but rather as someone who ‘once stole $20 out of your college roommate’s wallet because you didn’t have money to tip the delivery guy’. Or what if you were only known as ‘that woman who left a super long scrape down the side of someone’s car door and didn’t leave a note because you had to rush to pick up your sick child from school’? What if it was worse? What if at some point in your life you did something truly awful…something that will stick with you forever…and what if you were never given a chance to be anything more than the person who did that thing? 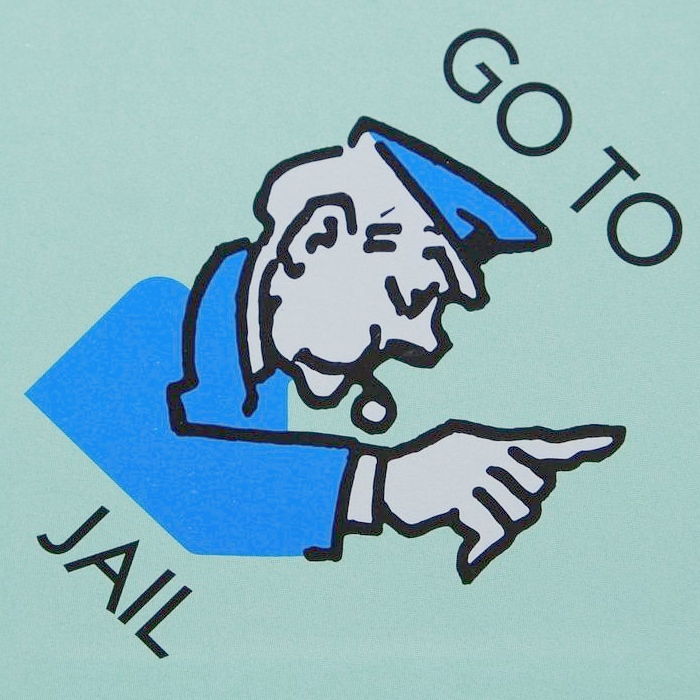 People who are released from jail and prison face that every single day. Every housing application asks about a person’s conviction status. Every job application. Even colleges and universities screen for convictions. How is a person who has ‘paid their debt to society’ ever supposed to rejoin society when society goes out of their way to tell them they are only ever going to be known for the worst thing they ever did? Almost 10-million people are released from jails and prisons across the US every year, and each and every one of them asks the same question: what next?

People deserve second chances. No one should be defined by the worst mistake they ever made. Sure, some will continue to make mistakes, but should everyone be punished by the actions of a few? And what if we truly did give them a second chance – not in name alone, but an actual fresh start. Would that change the course of incarceration in this country? Would we have less prisons like the one in Estancia and perhaps, instead, a richer society?

To The Mommy Blogger Who Is Upset People Are Upset About Her Bigoted Post: Get Off The Cross, We Need The Wood 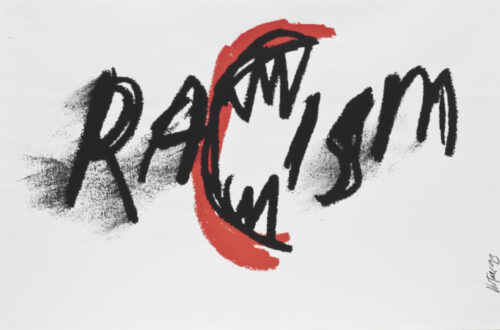