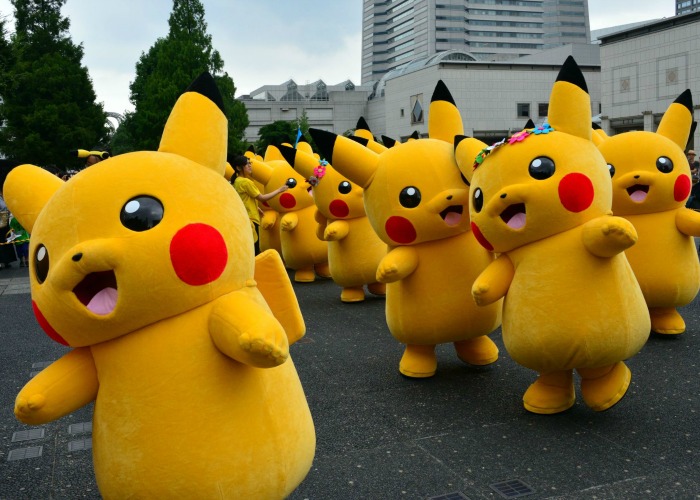 So a couple of days ago Pokemon-Go came out, and social media went insane. Instead of the normal horrifying news, all I see in my feed are people catching Pokemon (is that what they’re even called?) and all these awesome stories of the cool things that have happened because of it. Not only that, but my closest friends all keep asking if I’m playing or not, and the truth is – I’m not. I don’t know why I’m not wanting to participate in Pokemon-Go, but the guilt is starting to overwhelm me! 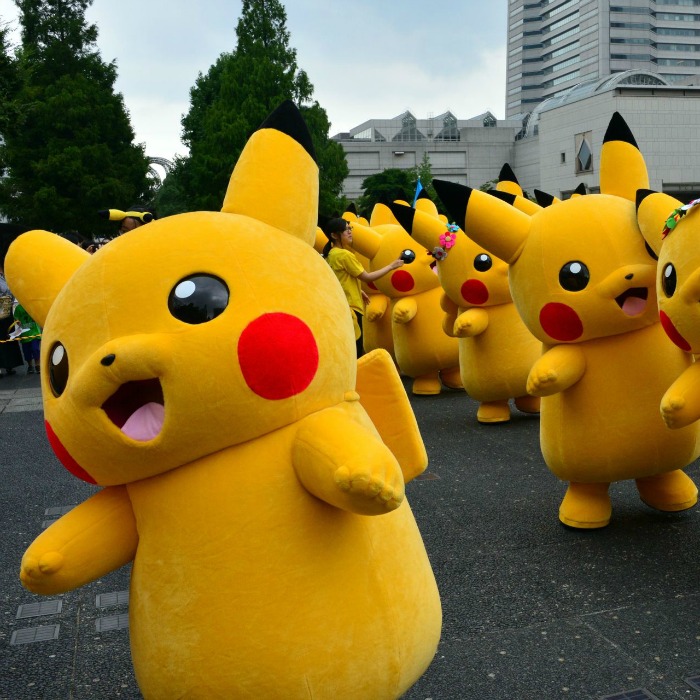 Am I The Only One Feeling Pokemon Go Guilt?

Tonight I read a story posted by one of my friends about how much time she’s been spending with her daughter lately. About evenings under the stars, late night walks, summer breezes, all because of Pokemon-Go.

Meanwhile, I’ve chomped my way through a box of Gobstoppers and watched three more episodes of a show that’s honestly not all that great.

There are sub-Reddits about all the cool things people are seeing. The woman who live-tweeted someone else kayaking into a lake to catch a Pokemon. The middle-aged white man meeting a couple of young black men in the middle of a park in the middle of the night…and how it looked like a drug deal going down. There was a cop who found them and the guys all explained what was going on, and then the officer downloaded Pokemon Go so HE could participate, too.

And again, I’m here with my Gobstoppers.

Did you know Gobstoppers are back? It’s a throwback candy craze that’s going on and it’s my everything. And while I could eat Gobstoppers and chase down Pokemon at the same time, I really don’t want to.

I honestly don’t know why I’m holding out. I wish I could figure it out. Life would be sweeter if I knew WHY.

The only thing I can think of is that I’ve worked so hard to cultivate the life I have. Basically, other than groceries, I don’t have to leave my house for anything.

And then here comes Nintendo wanting to shake things up.

I don’t hate on anyone playing this game. I’m so proud of them all, actually. And happy for them. And I think it’s probably the coolest thing to ever come out, well, ever.

But that doesn’t change the fact that I’m still not playing and it’s making me feel guilty AF.

If I started today, I’d be out there in the summer sun with the rest of my friends. I’d be exploring parts of my city that I’ve never seen, and meeting people I’ve never met. I’d maybe meet a guy. “Hey, guy, you’re playing, too?” And he’d be into busty brunettes, and think I’m cool because I’m playing this game.

And in three years we’d tell all of our closest friends and family the story about how we met whilst playing Pokemon out in the world.

Our children would laugh about how their parents met as they ride by on their real life hoverboards (that don’t catch fire) while catching their own Pokemon.

But that’s not happening. Because I’m inside, instead. Eating my Gobstoppers. And writing about how guilty I feel to all of you.

Are you facing Pokemon-Go guilt, too? Tell me about it in the comments below! 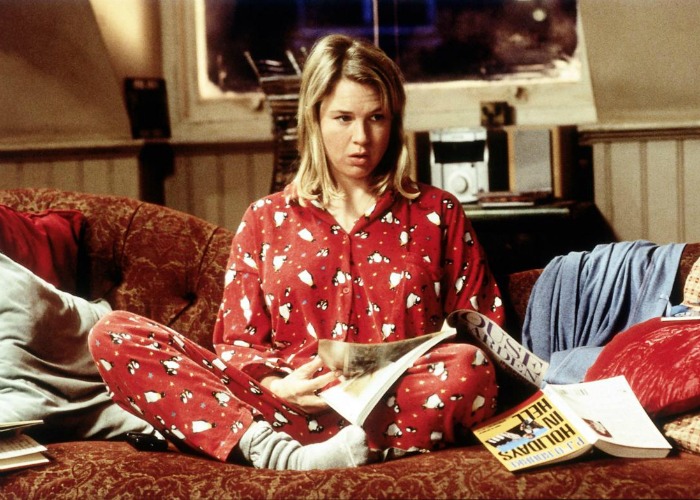 5 Ways To Survive The Holidays If You’re Single 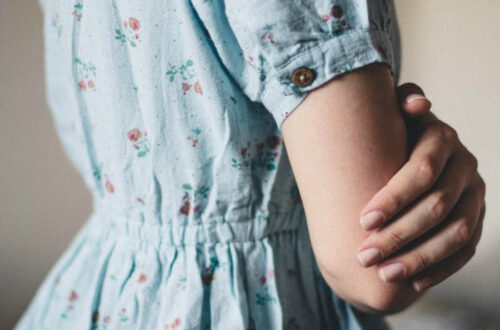 My Rape Isn’t About You