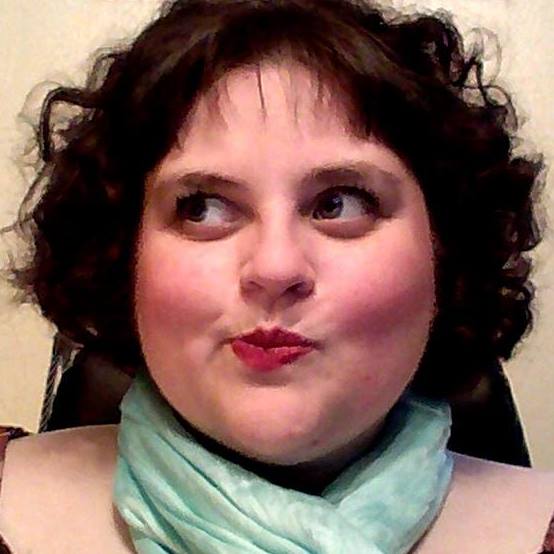 Mary Duncanson, who also writes as Mary Malcolm, lives in North Texas with a menagerie of animals, and a feral boyfriend. When she’s not corraling her household, she’s talking to the characters in her head and hoping they talk back. When she’s not doing all that, she can be found wandering around Central Market with a happy, drooly foodie look on her face. Do not judge her, it is her Mecca.

Mary’s been writing since she was a teenager though spent quite a few years studying toward becoming a doctor before she realized she wanted to be a full-time author. Unfortunately, the people who own her student loans still want to be paid for the years they supported her medical dreams. Mary lives on a steady diet of coffee and chocolate and believes, like Eleanor Roosevelt, that people should believe in the beauty of their dreams. She also believes people should ignore the word should because really, it’s kind of a judgmental word. Mary dreams of one day traveling to Chile to pay homage to her soul mate, Pablo Neruda.