The dating world is such a weird place to live. Nobody uses recent photos of themselves online, nobody tells the truth about themselves offline, and after almost every date you’re left with a sense of wanting to join a convent somewhere and swear off men for life. Of course, if you join a convent you’re stuck fending off priests, so that might be just as bad. Still, the dating world sucks. One of the sucky things that I always hated was the three-date rule. That idea that if you don’t put out by date three, you’re either destined for the “friend-zone” or the just straight-up calling it off. 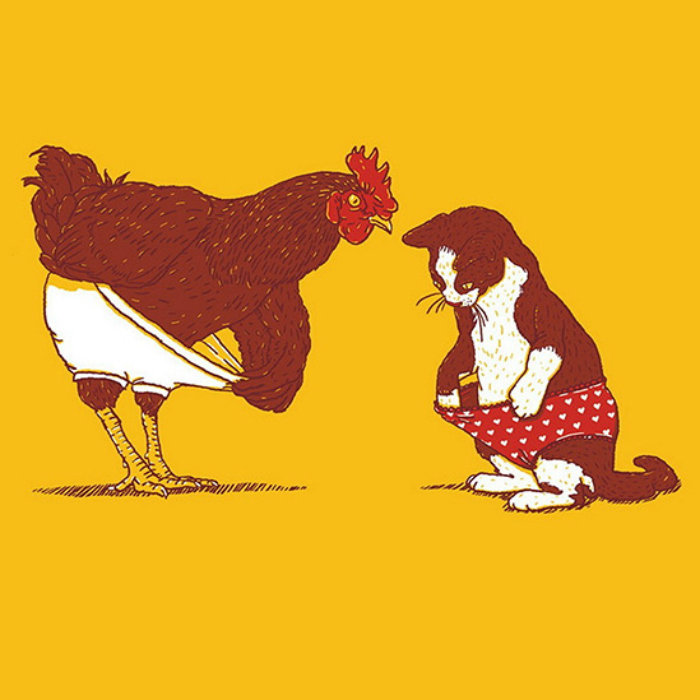 3 Truths About The Three-Date Rule

Because what’s wrong with the “friend-zone” anyway? Like, isn’t that what we should be looking for in the first place? Forget this whole mentality of “must find a mate for life,” let’s go back to ye old days of courtship and dating around and getting to know multiple people before deciding on the one. Why did we ever step away from that in the first place? So here’s the first truth about the three-date rule: if he’s afraid of you “friend-zoning” him if you don’t bone, you REALLY don’t want to be with him. Seriously.

It’s like this: imagine you buy a pint of Haagen Dazs when you’re really bad-period sad and then you taste it and it’s amazing. But then you decide you’d rather have Zaps Voodoo chips because they’re complex and spicy and sweet and salty, and that’s just how you roll sometimes. That doesn’t mean you won’t ever go back to the ice cream. It’s still amazing ice cream. It just means that you don’t have to marry that ice cream to still have an amazing time with it. Which is truth number two: if the dude’s so insecure that he expects you to be exclusive after one date, he’s really not great ice cream. He’s butter pecan at best, and damn it, you deserve rocky road.

Speaking of rocky roads, something the whole three-date rule doesn’t take into account is that most of the time good sex takes time. Now, we’re not talking about that whole animalistic amazing spontaneous DTF glance across the bar that makes you wonder if he’d managed to knock your IUD right out. No, we’re talking that kind of sex where you know each other so well that you know what he likes, and he knows what you like, and you both know that Netflix and chill sometimes means spending the night binging Dead to Me because oh holy fuck have you seen it yet, it’s so freaking amazing. And we’re at truth number three: don’t let deadlines determine your sex life – that’s no way to live.

Seriously, I’m not trying to cock-block you, or clit-block you or anything else here. If you want to smash on date three – go for it. But if you think that letting him bury his submarine in your pink lagoon all because he’s taken you to Chili’s three times is what you’re supposed to do, then seriously, you shouldn’t be having sex with anyone – you aren’t ready. If you want to smash on date one, that’s fine. If you want to wait until you’ve been dating for six months or a year, invest in batteries. But, otherwise, go for it. Just don’t let some weird rule that isn’t really a rule decide anything.